(Click the link for the Norwegian version of this recipe: Beef and Guinness Stew (Norsk) )

As some of you may have read in An Irishman goes into a bar…, Sir Nerdalot and I gifted each other a weekend in Dublin, Ireland, and I promised pictures and posts from said trip.

We left Denmark on the year’s warmest day, 32 ºC, and arrived in Dublin in nice and sunny weather and 10 º C less. Quite pleasant. After checking in at the hotel, we went for a walk towards town and found a great place to have dinner, the East Side Tavern, where we had the most delicious Beef and Guinness Pie, a dish that I just had to try to recreate. Mind you, Old Mamasan has great technical difficulties with piecrust, so I opted for a stew instead.

The Beef and Guinness stew is so delicious that it will knock yer socks off and leave a twinkle in your eyes! The Guinness adds an incredible depth to the dish. And what could be easier then to plop all ingredients in one pot and stick in in the oven to cook for 3 hours? Now that leaves you three hours to do something else – like reading my blog.

Jamie Oliver does not brown his meat before cooking this dish, but I chose to do so. I guess that is just an old habit of mine. So the first thing I did was turn the oven on at 180ºC/350ºF/gas 4. Then I browned my meat in a large, oven safe casserole in some oil – while preparing the vegetables; peel and roughly chop the onions and carrots.

With the casserole pan on medium heat, add the vegetables and the bay leaves with 2 lugs of olive oil and fry for about 10 minutes.

Add the flour and pour in the Guinness and tinned tomatoes. Give it a good stir and season with salt and pepper.

Bring to the boil, put the lid on and either let it simmer slowly on your hob or – as I did – cook it in the oven for 2,5 hours.

After 2,5 hours, take the lid off and taste. If it is too acidic from the tomatoes, then you add a little sugar. Season with salt and pepper to taste. Also if the gravy is too runny for your taste then you leave the lid off for the last 30 minutes of cooking. If it is just perfect, then put the lid back on and let it continue to simmer for 30 minutes more. 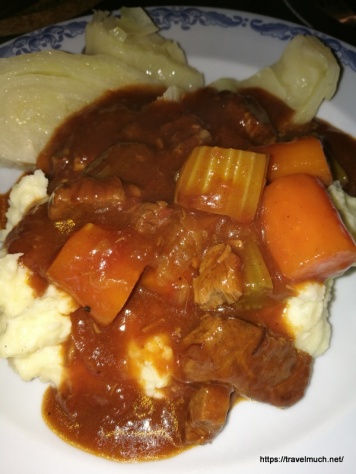 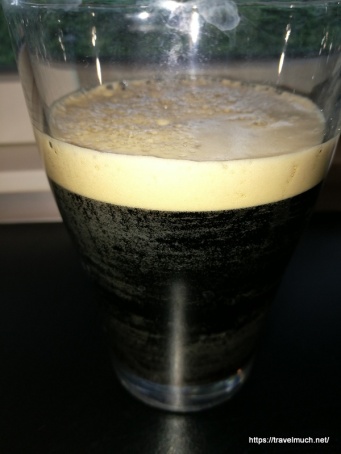 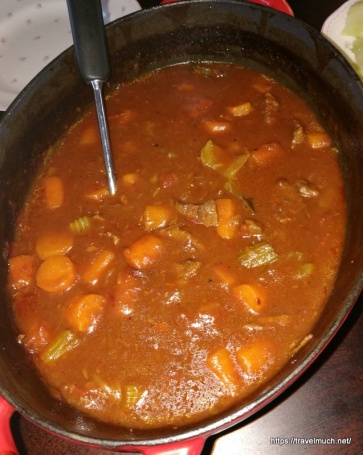 Remember to take the bay leaves out before you serve. Serve with mashed potatoes, or eat it as is. You can also add some delish dumplings, if that is to your liking. This pot of yumm is surprisingly healthy, especially if you refrain from adding large quantities of double cream to your mashed potatoes.

Now, there IS alcohol in this dish. Many believe that the alcohol disappears when cooked, but that is a myth. The percentage of alcohol retained in the finished dish varies depending on cooking method and time. As this dish has been slow cooked for 3 hours, about 5 % of the alcohol remains in the dish. So very little of the alcohol you put in remains, and you didn’t put much into the stew in the first place, Guinness contains 4,2 % alcohol. Then this gets mixed with the other ingredients and you do not eat this whole thing by yourself in one go. We are three big eaters in this household, and we had two full dinners from this one pot of goodness. Eat yourself drunk on this stew? Nah, not gonna happen. 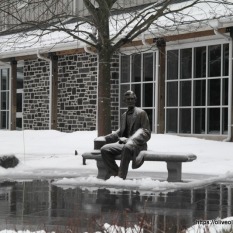 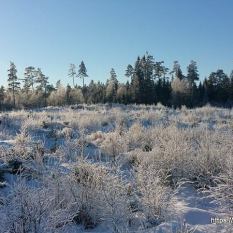 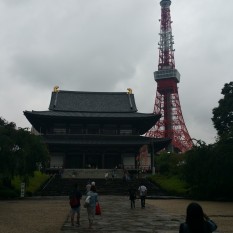 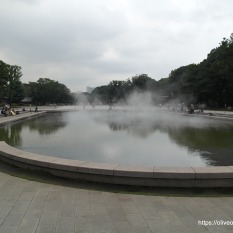 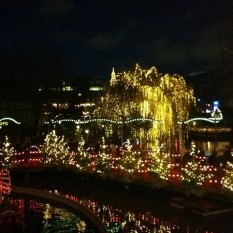 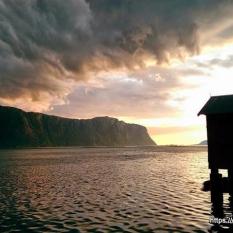 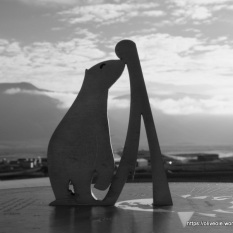 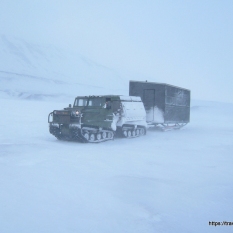 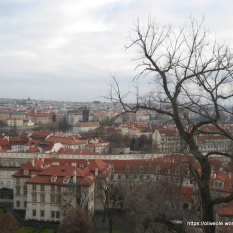 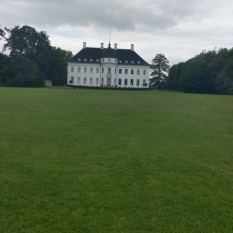 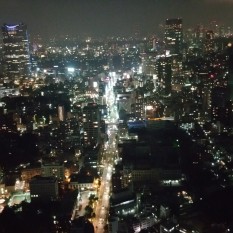 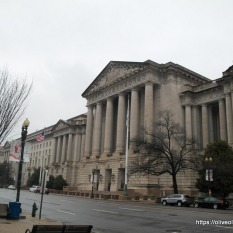 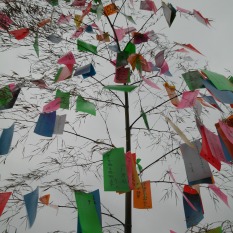 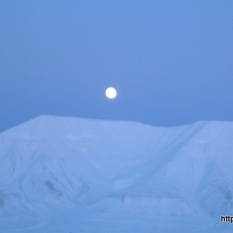 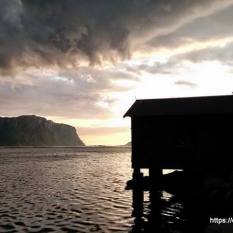 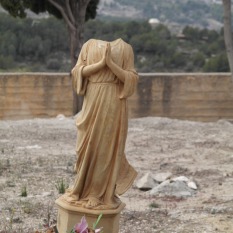 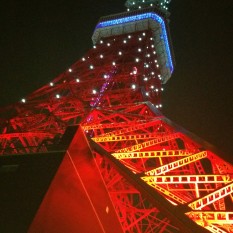 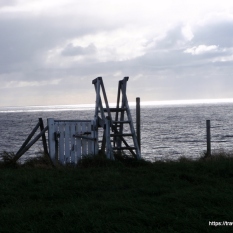 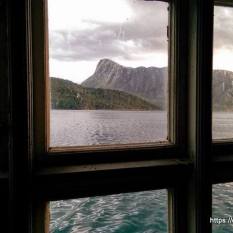 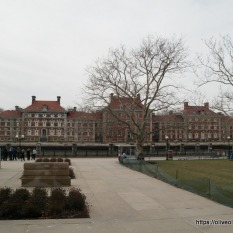